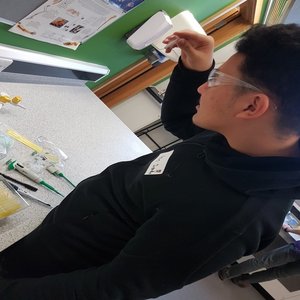 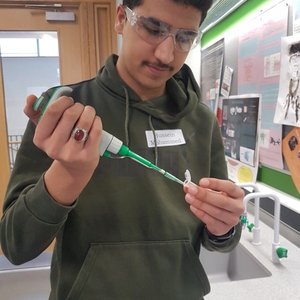 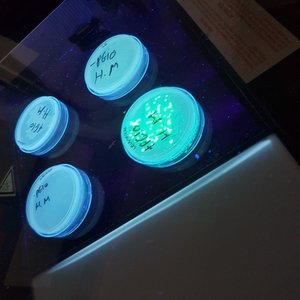 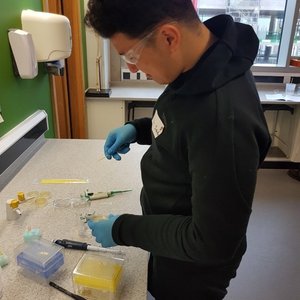 The past couple of weeks we had the opportunity to attend St Pauls School in Hammersmith to gain some vital but also fun experience working with molecular biology equipment which would usually only be found in research labs. It was a great chance for a group of around 10-15 students from non selective state schools across London to learn about sophisticated molecular biology techniques.

Upon arriving in the first week we were very nervous because we had little to no idea what to expect from the program but within an hour or so we felt much more comfortable and made a couple of new friends that were feeling the same way and had the same passion as us. In my opinion the first week was the most exciting because we had the chance extract the GLO fluorescent gene that some animals like jellyfish have and insert it into bacteria which would reproduce rapidly and have that fluorescent gene which would allow them to glow in the dark.

We used many new and expensive apparatus that you would only find in research labs including micro pipets that could pipette as little as 1 micro litters and as much as 1000 micro litters precisely, E. Coli bacteria, UV lights and rehydrated pGLO Plasmid. I got to say we were a bit scared using such expensive equipment as we may accidentally break them.

Overall I would say that the first day of the program was fun and beneficial allowing us to feel some sort of responsibility in the lab.